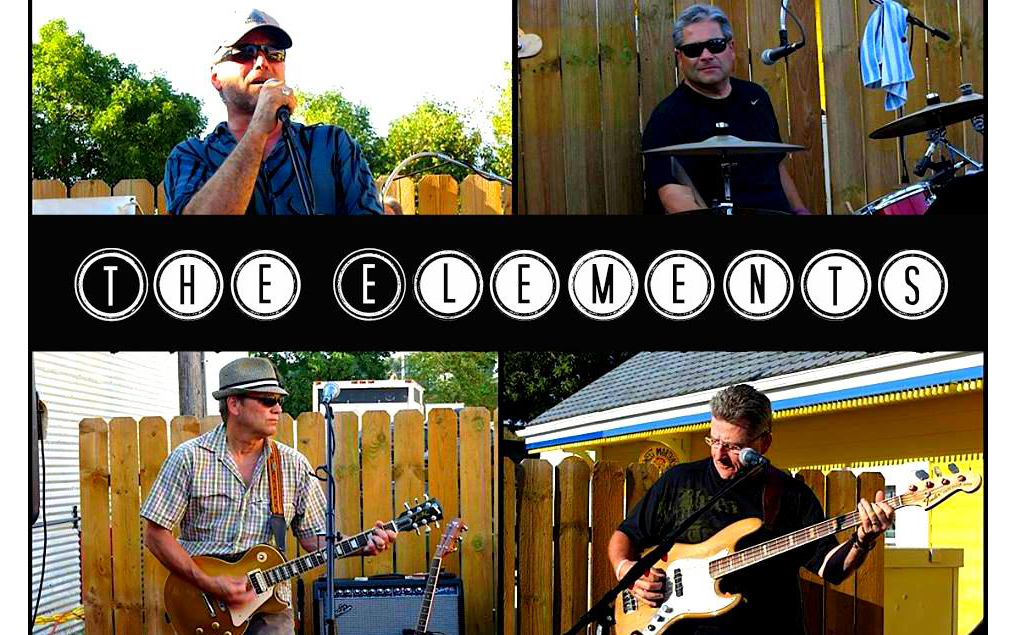 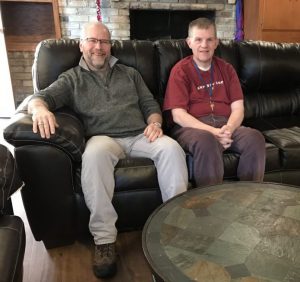 Tim and Steve, one of the individuals Hammer supports.

When he isn’t working as Hammer’s Director of Environmental Services, you can find him pursuing one of his favorite hobbies, playing in his band, The Elements.

Inspired by musical groups such as the Eagles and Doobie Brothers, his passion for audio prompted him to start a band in high school. Throughout the years, he has played music with different friends and eventually joined his current band, The Elements, in 2008 after stepping in as a substitute for the lead singer multiple times.

Tim has several fond memories along the way, some of which are tied to Hammer. During the early 1980s, he played at a Hammer dance, which he greatly enjoyed.

In addition, over the years, multiple of the individuals Hammer supports have come to see him play. He said the individuals stood front row with huge smiles on their faces the whole time.

Tim is proud of the vocal harmony he and his band create during each song they perform. He is excited to play at the upcoming Summerfest Concert with The Elements on Saturday, August 17.

Tim’s favorite part about working at Hammer is knowing that the job he did made someone’s life better. That too is felt in his music, as he enjoys the positive reactions and emotions that his listeners experience when he’s performing.

You can see Tim and The Elements perform on Saturday, August 17 at the Frassati Ball Field in White Bear Lake. Learn more about the event and ticketing here.