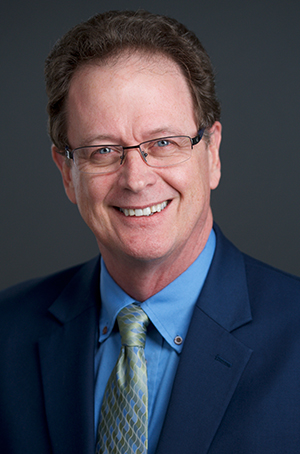 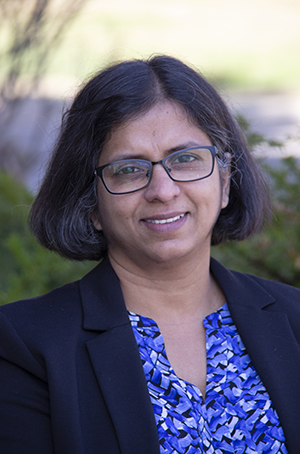 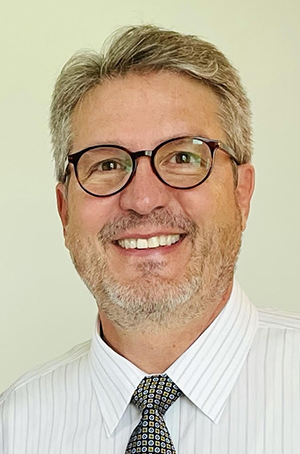 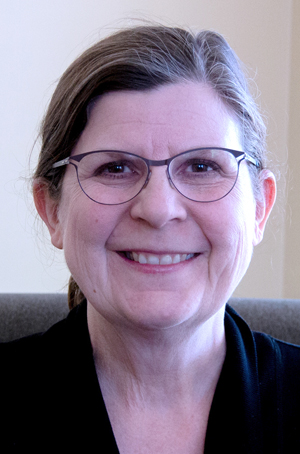 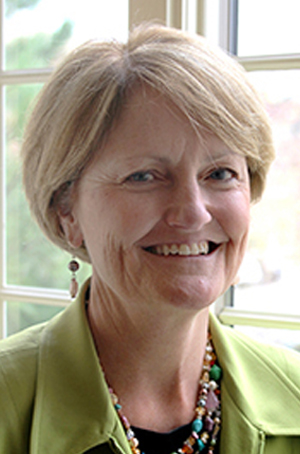 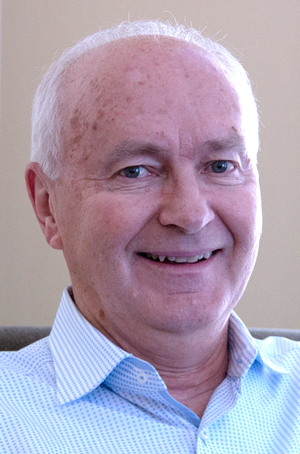 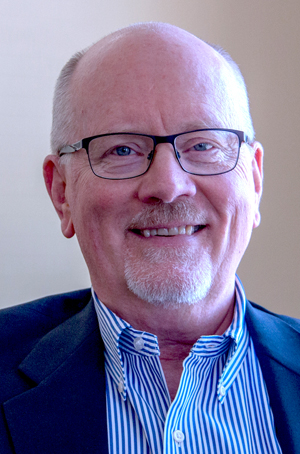 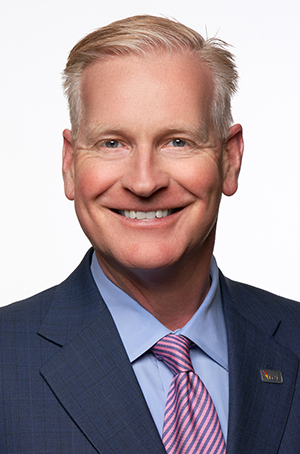 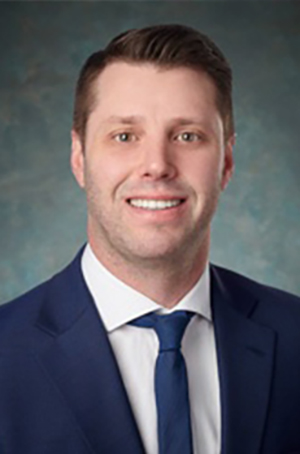 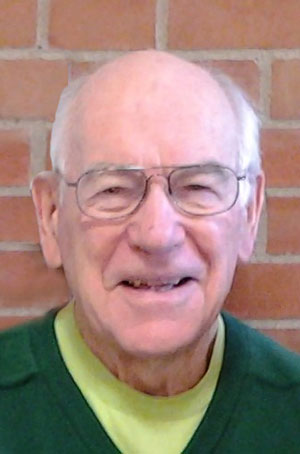 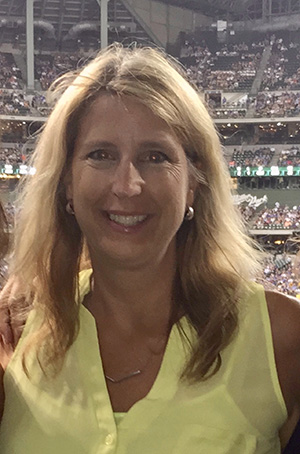 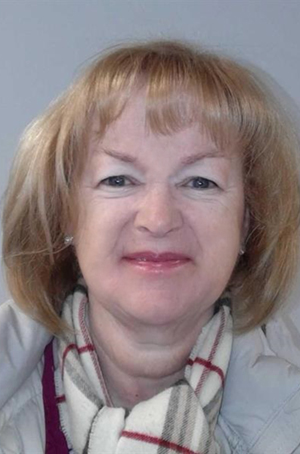 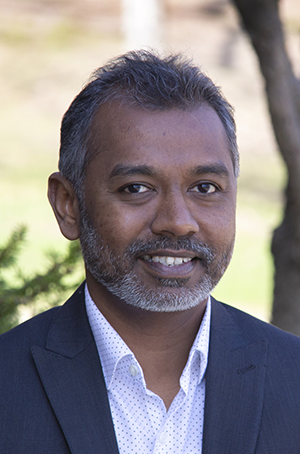 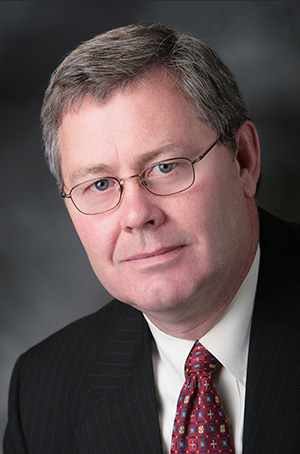 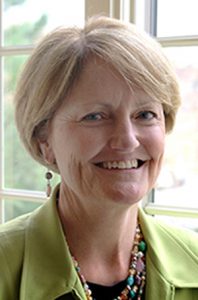 Carol Curoe is connected to Hammer through her community. She brings a wealth of experience in HR and organizational effectiveness. Carol is a strong collaborator and facilitator, who brings her steadfast compassion and curiosity to the team.

“Being part of the Hammer Board of Directors gives me the personal satisfaction of giving back to the community. I am honored to be part of such a well-respected, mission0driven organization.” 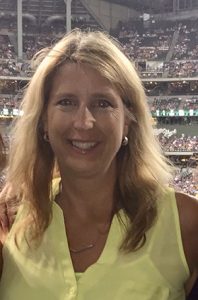 Laurie has worked at the Respite home for 30 years, retiring in 2018. She has a brother that lives in a Northeast Residence home.

Laurie has worked the past 13 years for the Mahtomedi School District and currently works at the schools transition program as a Job Coach. She resides in Mahtomedi with her husband Doug. She has three sons and a daughter. Two sons are married and she has three grandchildren. Laurie enjoys spending time with her growing family, going on walks/bike rides, out to dinner with friends and reading a good book.

Michelle and her husband Steve have three daughters. Tiffany, their oldest daughter has been supported by NER’s respite and extended day programs. Tiffany now lives in one of NER’s group homes. Michelle is a retired RN. Her daughter Chrissie is also a RN and her youngest daughter Nikki is a cosmetologist.  Michelle’s hobbies include yoga, walking, going to movies and spending time with her five beautiful grandchildren. 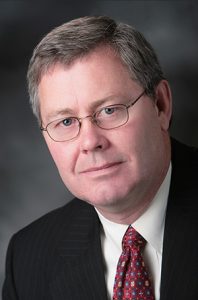 Kevin Walli has been in private practice with the law firm of Fryberger, Buchanan, Smith & Frederick for 30 years. His primary focus has been representing clients in the legislative process in Washington, D.C. and St. Paul. He also has an Administrative Law Practice which is focused on securing permits for energy projects.Prior to joining the Fryberger law firm, Kevin worked with various City, County and State governmental entities in an administrative capacity and supporting their legislative efforts.

Kevin received his J.D. Degree from William Mitchell College of Law and his Bachelor of Arts Degree from Gustavus Adolphus College. Kevin and his wife Tani Maruyama live in St. Paul, Minnesota. 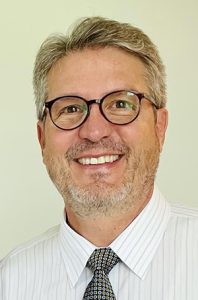 Michael Drazan is a community partner. He brings his expertise in compliance, operations, technology, and finance to the board. During his career, he successfully led and influenced change across both the public and private sectors.

Michael enjoys being involved with Hammer to support the mission and make a difference in the lives of people with developmental disabilities. 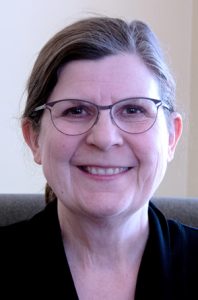 Julie’s connection to Hammer began when her brother, Mickey, moved in to Hammer’s Boys Floor in 1978. He was 11 years old and Julie was 12 years old. It has been more than 40 years since that big day. Julie is glad to say her brother still lives a happy and full life at Hammer.

Over the years, Julie has witnessed many great changes in how Hammer provides services and she is pleased with the direction in which Hammer is going, She has known many of the individuals served by Hammer through the years and has watched them grow up from children to now middle-aged adults. Julie has also gotten to know several staff members along the way, The relationships that she has built over all these years are so important to both Julie and her brother.

Their mother, Mary, was on the Hammer Board for several years. She instilled the importance of serving the community and giving back in Julie. When Mary was no longer on the Board, she served on committees. When she was not able to serve on her last committee due to her age and illness. Julie was able to serve in her place for several months.

Julie’s mother was a long-time donor to Hammer, Julie has also been a regular monthly donor for several years, and as her husband’s company has grown, they have increased their donations to Hammer. 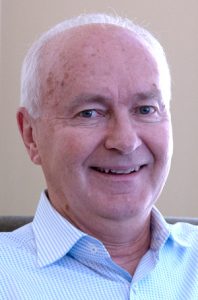 Don founded Markwest Inc., a manufacturers rep agency in 1973, and is currently the owner and president. As a small business owner and former leader of several business and civic organizations. Don believes his experiences and background can benefit Hammer greatly. He looks forward to giving his time and financial support to Hammer, which will help maintain its reputation as a great organization supporting individuals with developmental disabilities.

Don and his wife, Heidi, have been married for 40 years and have two children, Angela and Katie. Their daughter, Katie, lives at Lake Place apartments, supported by Hammer, Don, and Heidi are thrilled with the support Katie receives which helps her to be independent and live in her own apartment. 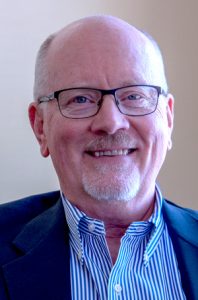 Greg has been in sales and marketing of industrial products and services for over 40 years, holding management roles and senior positions. He and his wife have been married for almost 40 years and have three grown children, one of whom, Meg, is supported by Hammer at Vicksburg Village apartments.

One of Greg’s personal goals is to provide meaningful input and participation to a great organization that cares for Meg, and to help focus on the abilities of individuals supported by Hammer. Greg is hopeful that the experience he brings to the board will provide value to the organization.

Tim spent 14 years in the Medical Implant Device and Medical Software business in many capacities. Sales, Marketing, Strategy, and Senior Management positions. For the last 14 years, he has held several positions at Huntington National Bank. Tim is currently the Senior Vice President and runs four divisions. 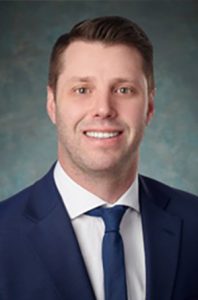 Brad is an attorney with Lathrop GPM, where he practices in the areas of real estate and finance. He is also the CFO/principal of Obsidian Group, a commercial real estate firm. Brad has a master’s in tax law from the University of Washington and a law degree from Creighton University.

Excited to bring his skills and expertise to Hammer, Brad is passionate about giving back to the community and making a difference. Throughout his career, he has provided pro bono legal work for low-income taxpayer clinics and various non-profit organizations. 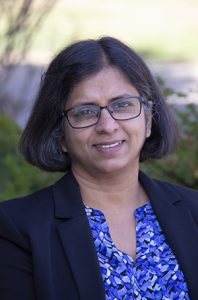 Bhuvana is a seasoned professional in nonprofit management. In a career spanning over two decades, she has helped several organizations increase their capacity for delivering programs and services. Early in her career, Bhuvana worked with governments and non-governmental institutions advancing youth policy and youth development. Later on, as an independent consultant, she worked with nonprofit boards on strategic planning and technology-related issues. More recently, Bhuvana has focused on serving on nonprofit boards, particularly in the area of community development and education.

Bhuvana holds a Minnesota teacher license and has taught in schools in India, Switzerland, and the US. She holds a Master’s degree in Physics from Bharathidasan University in India and in Nonprofit Management and Social Work from Case Western Reserve University in the US. 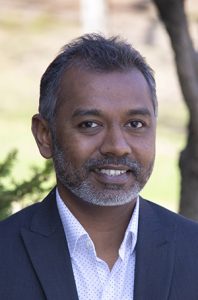 Victor was born and raised in South India. He has managed IT projects for the past 20 years across multiple client locations in India, United Kingdom, and the United States. Currently, Victor lives in Plymouth with his lovely wife Anita, who works at the Hammer Corporate office, and two adorable daughters, Abby and Kristy. Victor loves the great outdoors. Some of his passions are biking, fishing, hiking, and camping.

Victor also loves to volunteer at Hammer. He has been on two Hammer Travel trips, which gave him an opportunity to give travelers the experience and joy of traveling. 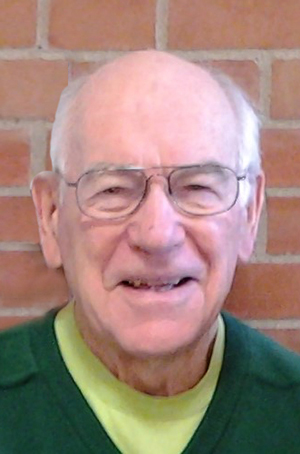 Bob is widowed and lives with his sister Sally in New Brighton. For 60 years he has been a volunteer in many agencies serving people with developmental disabilities and other needs. He had a long career in computer engineering and executive management. He looks forward to helping NER with problems faced in today’s cultural and economic climate.

Blaine Stephens is married to Julia (married 26 years), Claire (daughter, married for 2.5 years) and Dan (son, graduated from U of M Twin Cities). Blaine works for Perform, and has a background in cost reduction for businesses and nonprofit organizations.  Blaine’s hobbies include walking, reading, traveling and dining.