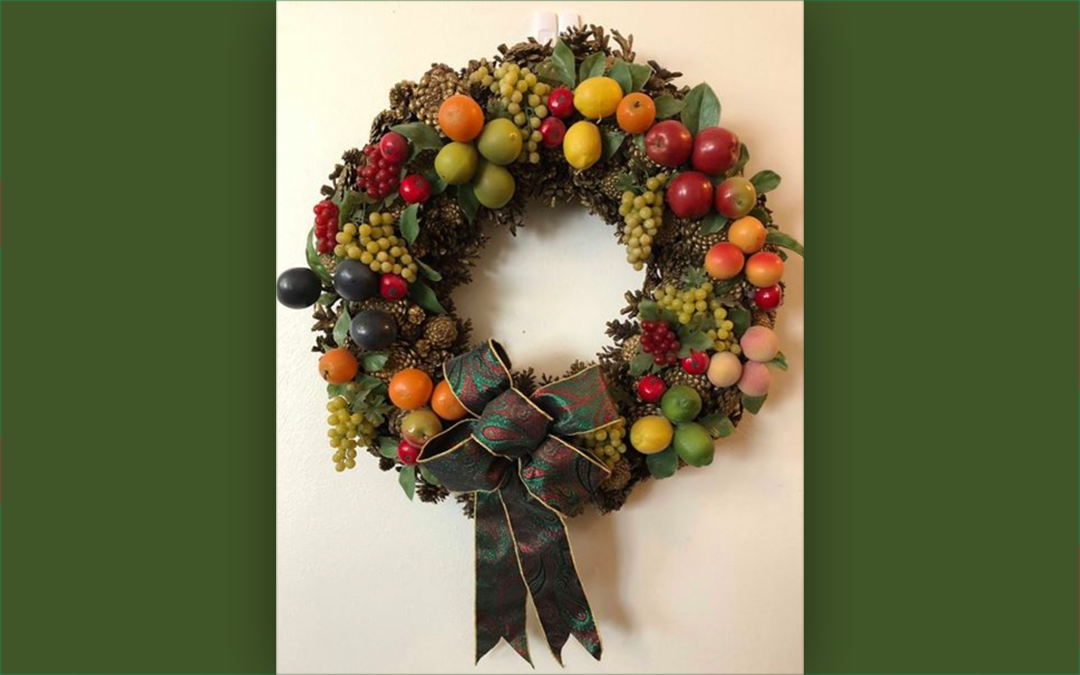 As Jamey Price hung up her Christmas wreath this year, she was taken on a trip down memory lane. The wreath, which was made by the individuals at the Hammer School in the early 1970s, was her mother’s, prior to her passing in 2015. 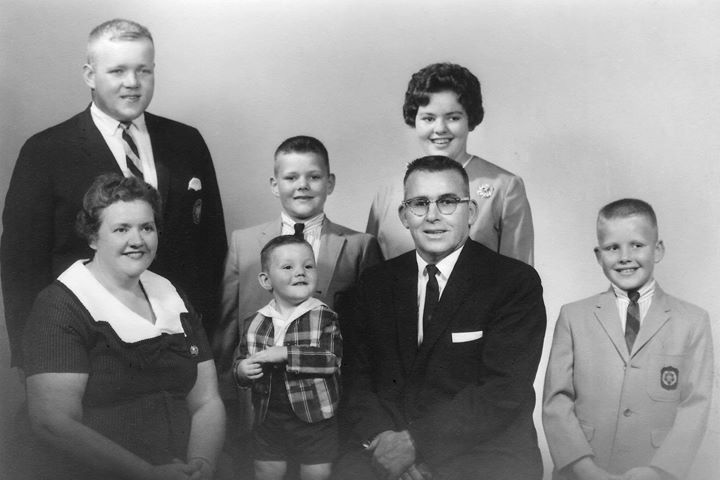 Jamey (top right) and her family around the time she worked at the Hammer School.

Jamey’s mother, Marge, loved this wreath, hanging it up for Thanksgiving and not taking it down until Easter each year. She even had special storage for the wreath, ensuring that it would see another Christmas each time the season passed.

During the last few months of her life, Marge decided that Jamey would receive the wreath after she was gone. Jamey continues to keep her mother’s tradition alive, as she too has an emotional connection to it.

Jamey was always interested in going into special education for her career, as her brother was born with a disability and her parents were heavily involved with the ARC, an organization that advocates for individuals with disabilities. She first found the Hammer School in the summer months of 1968 when they had an opening for a Recreation Director. She applied and was called in for an interview by Evelyn Carlson, who was then the Executive Director of the Hammer School, and started in the position soon afterward.

Evelyn Carlson soon became a mentor to Jamey, as she was impressed with her dedication to the individuals at Hammer. She was always driven to make improvements for the individuals and never gave up.

As a Recreation Director, Jamey planned many activities for the individuals at Hammer, making sure they were able to get out into the community. Although she didn’t work at the Hammer School during the winter months, one of the activities they did every year was making wreaths.

Each person had a hand in the process of making the wreaths. Some individuals helped with the construction of the wooden base, while others gathered pine cones that would be used in the body. Then, it would be crafted together by a group during art class.

The wreaths were always beautiful, so Jamey was sure to purchase one for her parents. It has been part of her family ever since.

“The wreath honors so many people, the residents of the Hammer School; their love, enthusiasm and joy. It honors Evelyn Carlson and her vision, dedication and commitment; my mom and dad and my family, the love we share,” Jamey said. “The wreath is a circle. It has no beginning and has no end and is just full of joy.”

This wreath takes her back to her beginning; wanting to help out individuals like her brother, who live with a disability. It was a source of hope, hope that there would one day be more services for individuals such as her brother. This wreath provides hope for Jamey and her family, and was just one of many wreaths made by the Hammer School that symbolized hope to Evelyn Carlson and so many being served by Hammer.

Each year when Jamey hangs up the wreath, the memories come full circle.