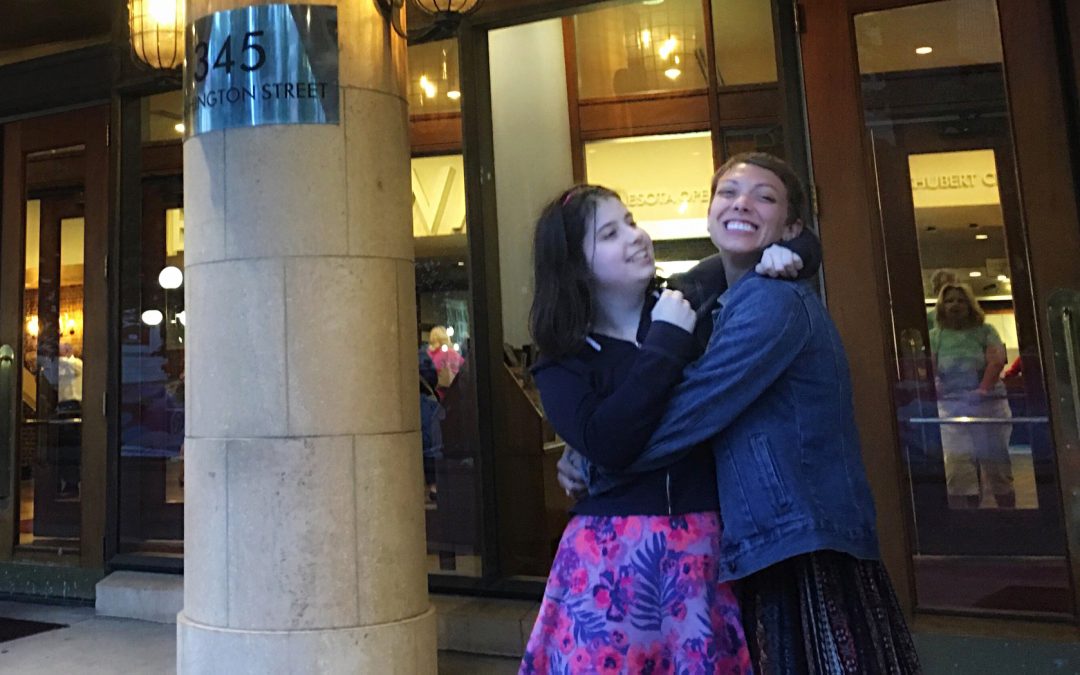 Mamma Mia, What a Night!

This past summer, Gina, who lives in one of Hammer’s group homes, had the chance to go see Mamma Mia at the Ordway in St. Paul. Gina is a huge Mamma Mia fan and knows all of the songs. She has the movie and it is one of her favorites to watch during her down time. She also enjoys watching the music videos on her iPad. 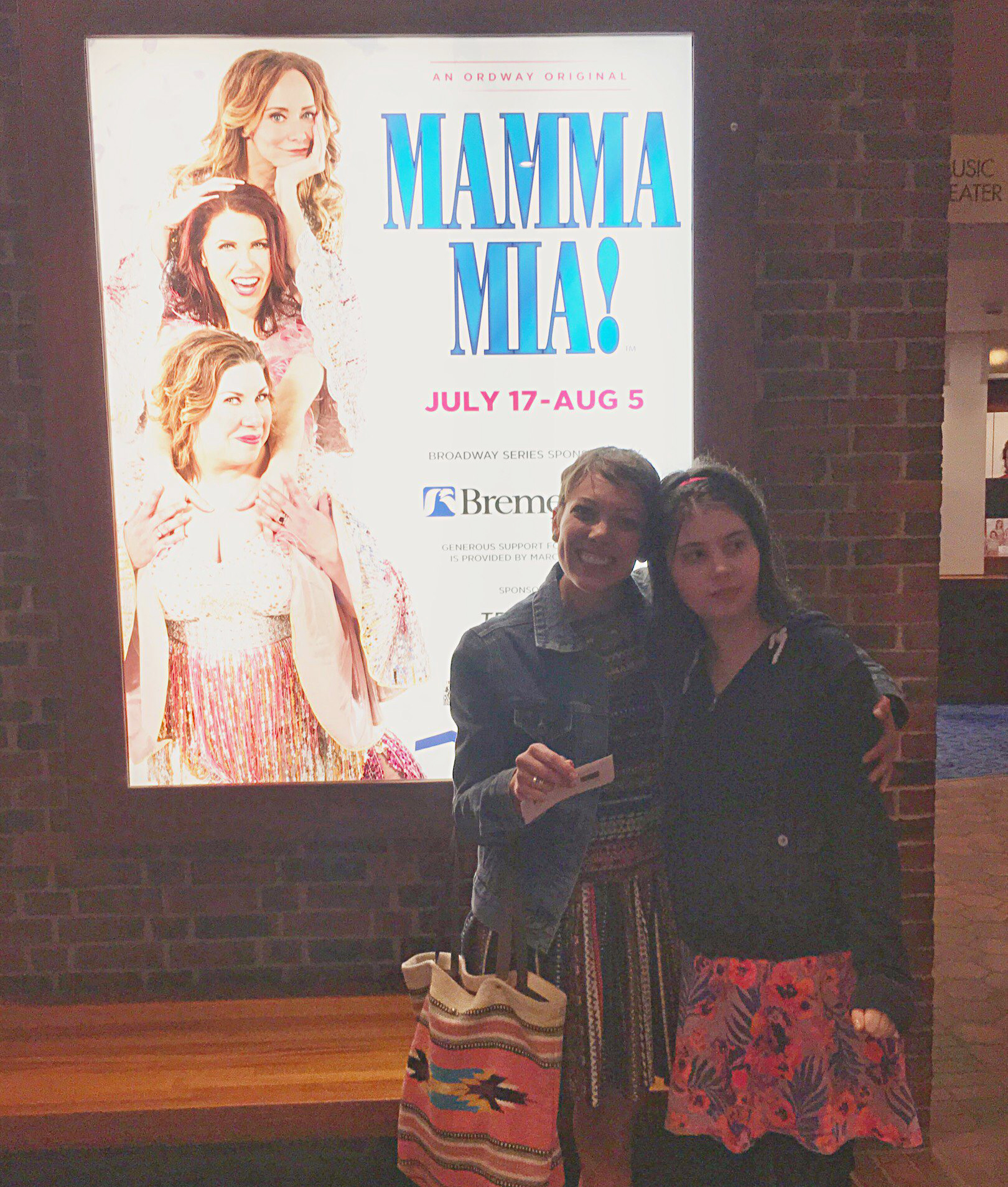 Gina went to the show with her group home staff, Emily, after having put on a pretty dress and getting her hair done nicely. They went to dinner on the way to the show and enjoyed some soup and Chinese food. Parking is a little tricky in St. Paul, so they had to walk a little ways to get to the theatre. Gina was very confused about where they were going, and it wasn’t until she saw the Mamma Mia poster outside the theatre that she realized they were going to see Mamma Mia!

Gina does not like heights, so when the two of them walked up to the second floor, she started to get very nervous. She did not want to walk up to the third floor, where their seats were, so Emily asked the employees of the theatre if there was any way they could switch to some closer seats. Luckily, the theatre was very accommodating and showed Gina and Emily to two seats on the second floor right as the opening act was beginning.

Gina and Emily had packed cookies and bought drinks at the theatre to enjoy. Gina usually is very fixated on food, but once the singing began she was completely enthralled in the show! She danced in her seat and waved her arms and head excitedly throughout. The first half of the show has most of the songs Gina loves the most, such as Dancing Queen and Honey, so when the first act was over, she was ready to head home. She had seen what she wanted and was tired, but excited. She stood up and the two snapped a few pictures on the way out of the theatre and back to the car.

Ever since the show in July, Gina has asked, “Mamma Mia?” every time she and Emily get in the car together. It was a highlight of her summer and an amazing first-time experience to the theatre.