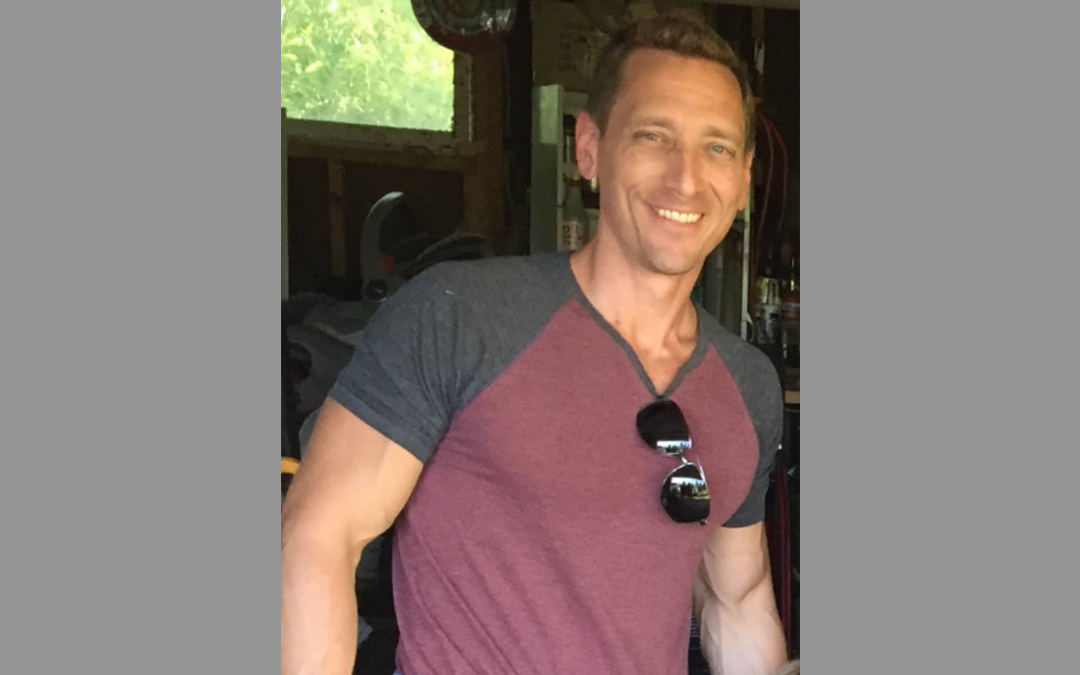 Volunteer of the Month: Andy Bleck

Hammer’s Volunteer of the Month for October is Andy Bleck!

Andy first heard about Hammer in 2012, through one of the individuals we support who worked at the Byerly’s in Minnetonka. This individual has a magnetic and funny personality, and would talk a lot about the positive impact Hammer has had on his life.

This intrigued Andy, and he decided he wanted to become involved. Initially, Andy became a one-on-one volunteer with John, who we support in Eden Prairie. They would spend time together in the community going to the pet store, bowling and to the mall.

It was such a great experience for Andy that he wanted to do more, and in 2014, he created the Hammer Floor Hockey League. Since then, many great memories have been made. Andy says he remembers Michelle running down pucks and taking wicked slap shots, Leslie always willing to get in front of rocket shots to make a save and Chris explaining the correct rules of hockey.

Andy says, “Hammer has had a major impact on my life because I get to spend time with people who show more love and strength than I knew existed before. Hammer staff and those they serve are what is good in the world, and even on my worst days, they’ve brought me to a much better place than when I arrived!”

For those considering volunteering, Andy says, “Just do it! I was apprehensive at first that I didn’t have enough to offer or contribute. I learned that all you have to be is yourself. I 100 percent guarantee that spending time with these good people will be good for you.”

Thank you, Andy, for playing such an important part in the lives of those we support. Your service is greatly appreciated!

Previous Volunteers of the Month