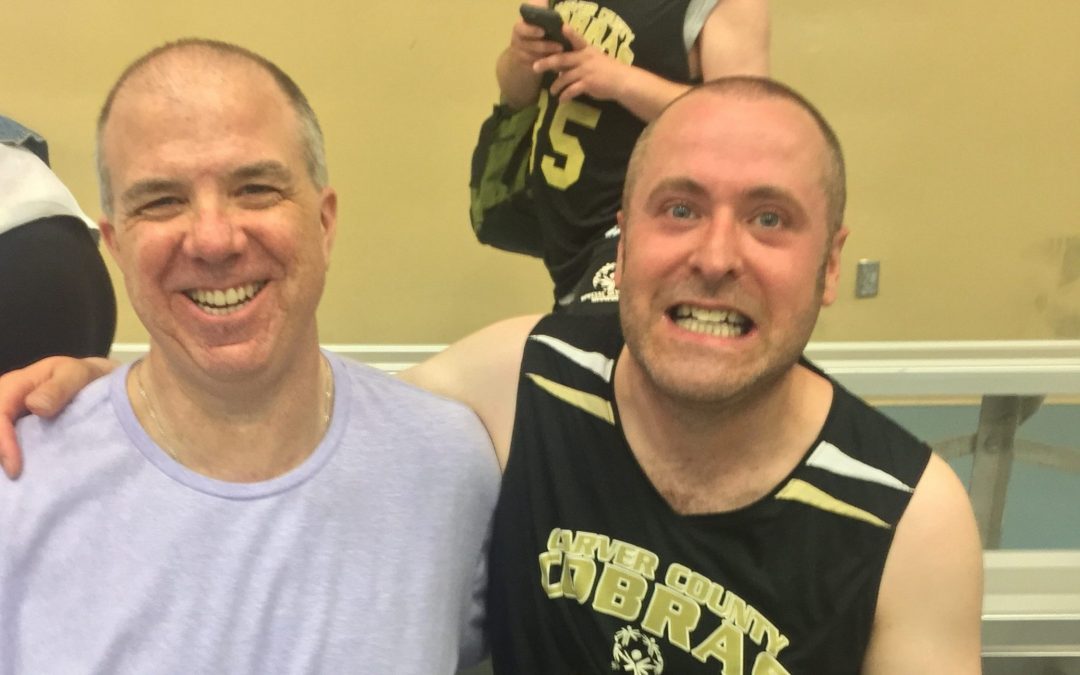 Volunteer of the Month: Jim Clesas

Congratulations to Hammer’s Volunteer of the Month, Jim Clesas! 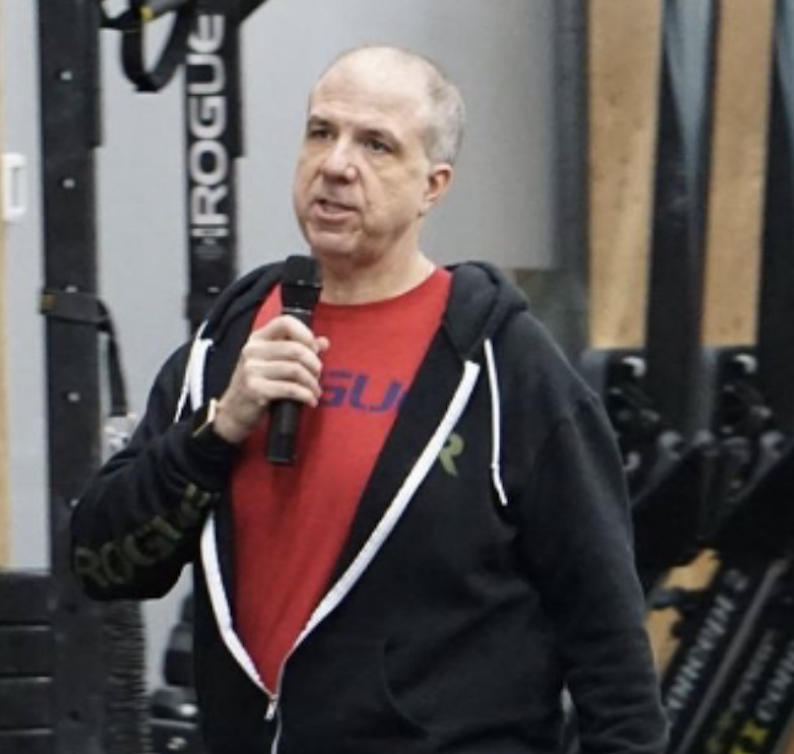 Jim giving a talk on CrossFit

Jim wanted to find a volunteer opportunity that gave him the chance to directly impact someone’s life in a positive way, as a CrossFit program did for him. Giving back to the community is very important to Jim and being buddies with Derek fulfills this goal.

Over the past year, Jim has continued to volunteer with Derek, almost on a weekly basis. Getting Derek out into the community by going on walks, playing basketball or shopping and hanging out has enriched both of their lives and has made a world of difference.

Hammer Program Manager stated, “Derek really enjoys spending time with Jim. They almost always head out to exercise at the gym and then usually catch some lunch together. They genuinely seem to enjoy each other’s company. Jim is also a great role model for Derek because he is so passionate about living a healthy lifestyle.”

Jim’s favorite memory was when he and Derek went to the Timberwolves game on opening night in the renovated Target Center. That was a night to remember, but Jim and Derek don’t need to go to exciting events to have a good time. Oftentimes, it’s hanging out with Derek and the other individuals at his apartment program that means the most.