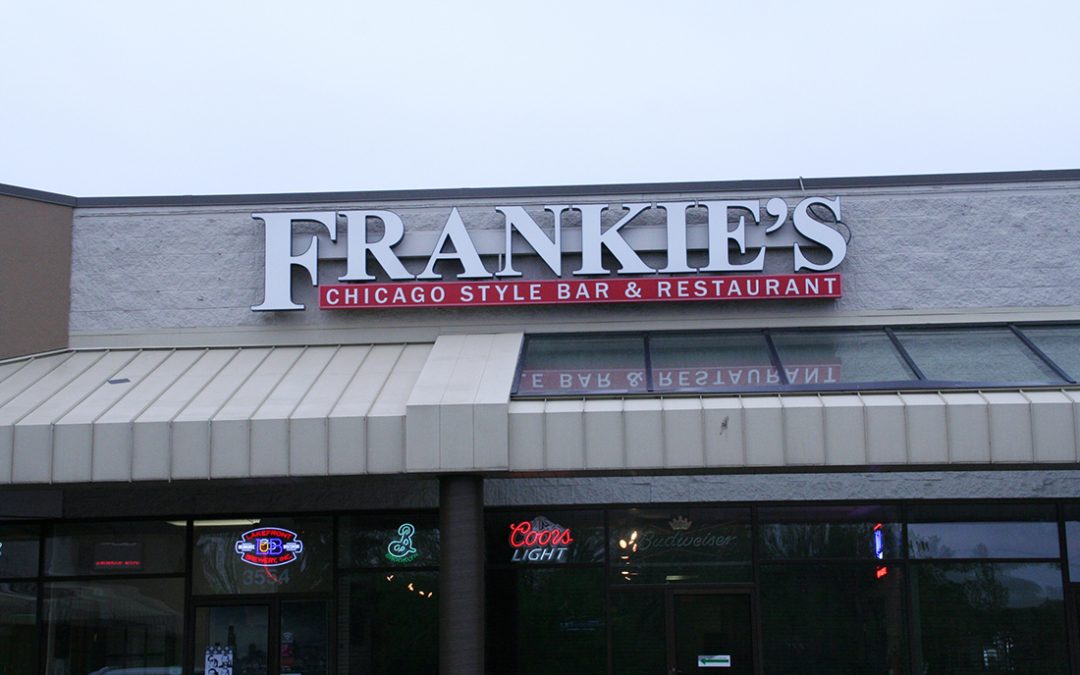 A Sense of Community

The sense of community is one of the most important things to Frankie’s Chicago Style restaurant. Located in New Hope, they aim to be involved in the community, whether that’s by attending charity events, or just getting to know all of their regular customers. 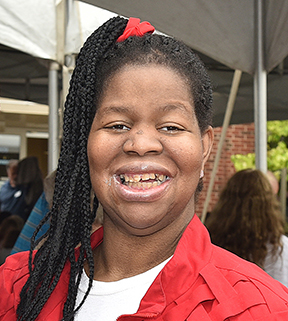 This idea of community has created a great environment for Karen, an individual supported by Hammer. She has visited Frankie’s almost weekly for over two years. One of her favorite things about going to the restaurant is to see the local bands that play on Saturday. Sometimes Karen will also visit the restaurant during the week to play trivia.

The restaurant’s general manager, Kent Garbers, first met Karen while walking around the tables to make sure everything was going well with his customers. He started a conversation with Karen, and they’ve been friends ever since!

Kent says that sometimes they will give her a meal on the house, but what she seems to be most thankful for is the fact that they look out for her. Each time she comes to the restaurant, they make sure she has a ride home.

Although the staff members at Frankie’s like to help Karen out, Kent says that her relationship with the restaurant is a two-way street. By being a loyal customer, she helps them stay in business. Also, the nice gestures never go unnoticed. Kent says there has been several times that she’s called to say thank you the next day.

The staff members at Frankie’s are happy they have provided an environment where Karen feels welcome, safe, and happy. Karen has made several lasting relationships with the employees at Frankie’s, and she will often call before and let them know she’s coming, just like a friend would.

“Frankie’s is part of the community, we are all family,” Kent says. “She’s part of that family.”