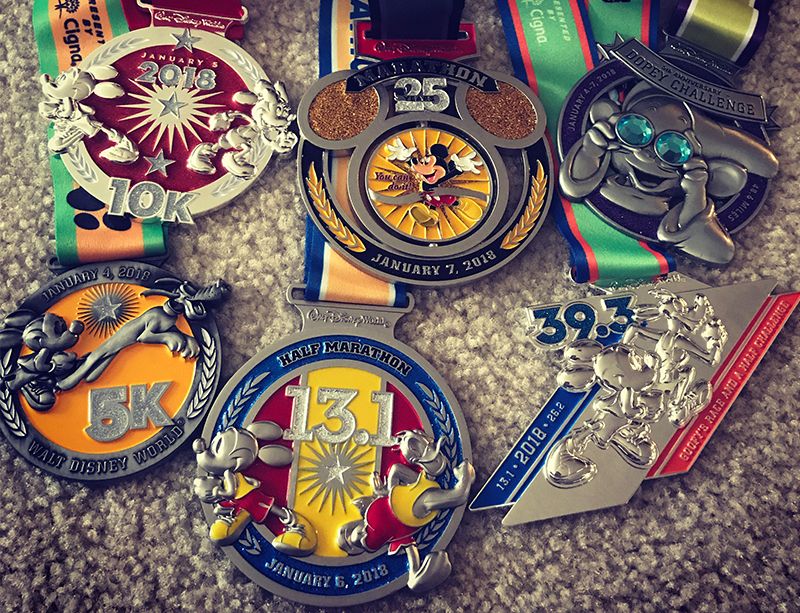 Everyone has goals. Sometimes they are easily attainable and other times they are lofty. Ally Lawrence, Program Manager at Welcome Place, decided she wanted to participate in the Walt Disney Marathon Weekend. The Walt Disney Marathon Weekend is a four-day event, that ran from Thursday, January 4 to Sunday, January 7. On Thursday, the participants ran a 5K, on Friday a 10K, on Saturday a half marathon, and they closed out the event with a marathon on Sunday. 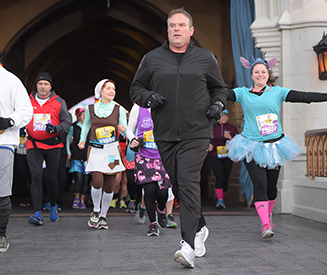 Ally has been participating in versions of the event for 15 years; her first event was a kid’s run when she was in first grade. She moved on to her first half marathon in 2007, before doing the “Goofy Challenge,” a half marathon and marathon duo, in 2014.

During the marathon, Ally ran through the Magic Kingdom, Animal Kingdom, ESPN World, Hollywood Studios, and Epcot. Each mile, there were Disney characters to cheer on the runners. The Disney characters even provided a little tough love from time-to-time, too. At mile-marker 19, the army men from Toy Story yelled at the runners, telling them to keep moving, military-style. Ally said it was just the motivation she needed late in the run.

Although it’s a highly sought-out event, Ally said many of the participants do not run this race with a time goal in mind. It’s more for the experience of it all, with characters and DJs at every mile. Runners even have exclusive access to the front of the line at the rides when the park is open.