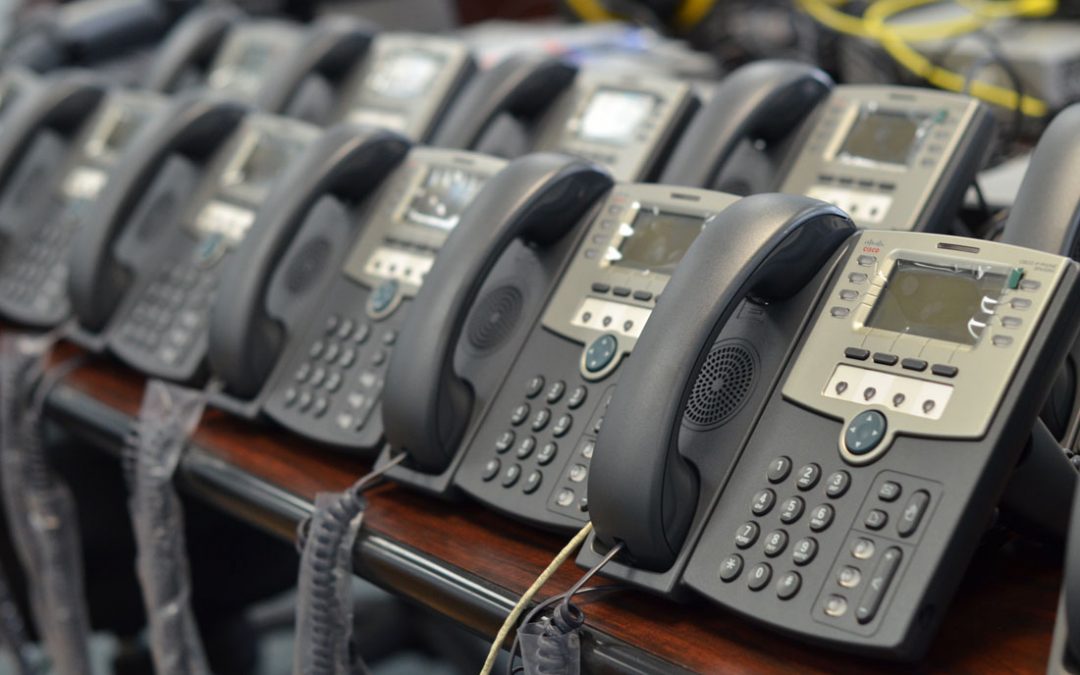 Phone-Banking to Save Medicaid

Francis joined other volunteers from the “This Is Medicaid” campaign to call voters in key states to preserve Medicaid and oppose the proposed Medicaid cuts in the healthcare bill. The bill has since been struck down by the United States Senate.

On a recent Tuesday evening, I made my way to an office building in St. Paul to join fellow volunteers in phone banking to save Medicaid. That night, we were calling Arizona residents and encouraging them to leave voicemails with Sen. Jeff Flake, an Arizona senator who was on the fence about proposed cuts to Medicaid. Although many of us lacked experience in making these calls, we all felt strongly that Medicaid is an essential part of many American’s lives, so we stepped up to help the cause.

The training was brief but comprehensive. I had a bit of experience making calls like this in the past, and I was happily surprised by how much simpler this process was. The script was easy and straightforward, and the more experienced callers were happy to help. I had more contact with people than I have ever had phone-banking, and most were receptive and supportive of the cause. 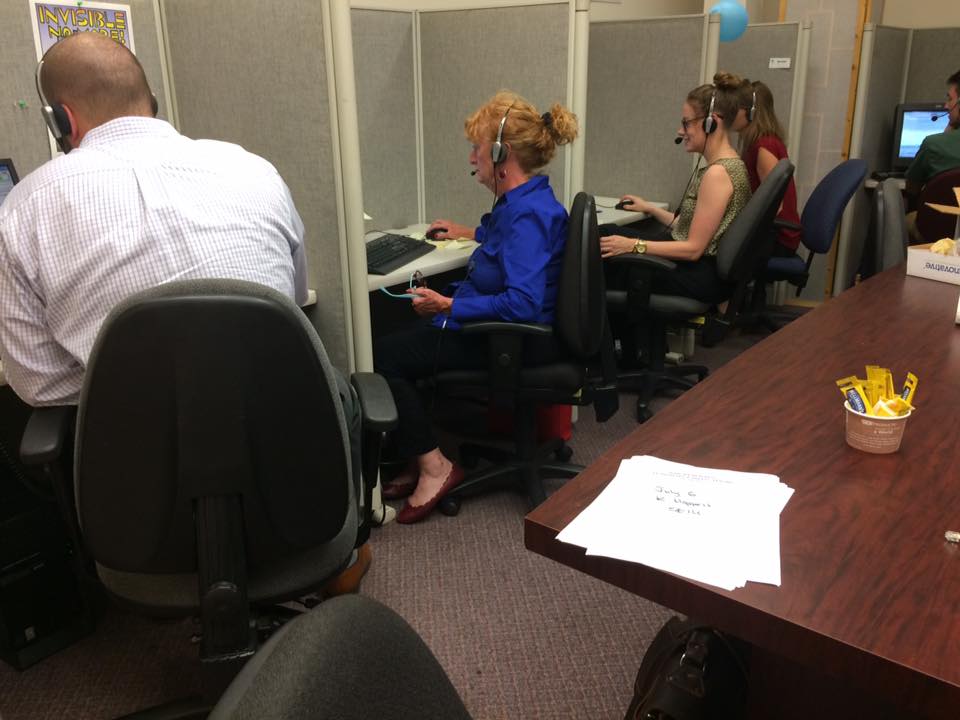 It turned out to be an incredibly rewarding experience. In the two nights and six hours that our group was calling, we contacted nearly 11,000 Arizona residents who left about 200voicemails on Senator Flake’s voicemail machine, all people emphasizing what Medicaid meant to them. On that night, I was able to convince eight people to leave voicemails. After sitting through more than three hours of voicemails, I can’t imagine that Flake and his staffers were unable to feel any empathy for those affected by the proposed cuts.

Phone-banking for a cause I believe in was a successful and rewarding experience. I would encourage anyone to take on a similar role, and advocate for important work that you believe in.