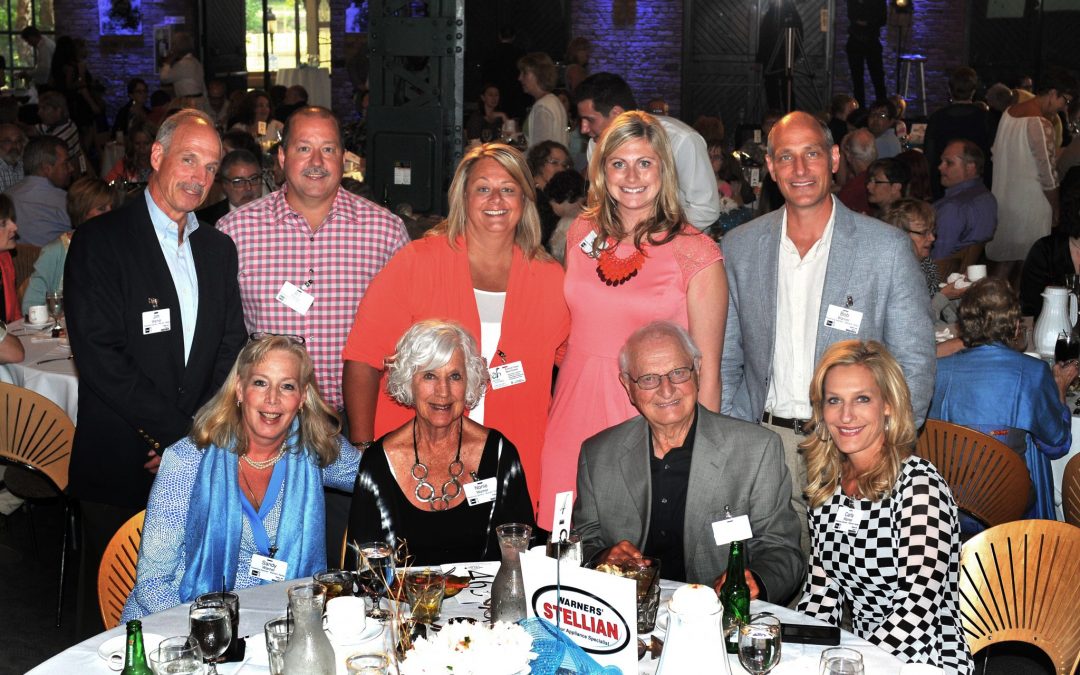 Every year, the Little Sisters of the Poor in St. Paul would make the trek to Warner’s Stellian during the holidays, and my uncle, Jim Warner would reward the sisters with some libations, food, and money to support their ministry. Even then, the family knew unequivocally how important it was to support those in need with a home for a lifetime. “He took the greatest joy in giving,” says my cousin Duffy (Jeffrey Warner) now president of the company, “He was absolutely giddy in his giving, and talks about the nuns’ visits still to this day.” 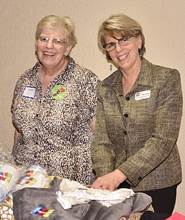 One can almost hear Uncle Jim’s voice in the annual hosting of the nuns while his many children look on in admiration and pride. More than likely, Uncle Jim shrugged off the nun’s accolades and proudly delivered a tasteful Catholic vs. Protestant joke. Of course, the Catholics always came out on top, and the nuns likely laughed heartily amongst all the gleaming, new appliances. The Little Sisters of the Poor continue their ministry with a promise to God to consecrate themselves totally to the service of the elderly poor. To this day, Warner’s Stellian supports them on their mission.

Warner’s Stellian also generously supports Hammer Residences. Uncle Jim and Aunt Nonie have yielded gifts to Hammer that extend the length of the eleven family member clan. In addition to private family donations, Warner’s Stellian has sponsored the Reach for Ralph event for the past several years, contributing many coveted items to the silent auction. Additionally, their attendance at the event to bid on sweet trips, outings, and private chef parties, adds tremendously to an evening that drips with happiness and inspiration.

To see this generosity extended to Hammer warms my heart beyond words and has my sister Janet, served by Hammer in the Avana Apartments, in full brag mode throughout the year. Indeed, it has the entire Tuckner clan in full brag mode as well.

It is with gratitude and love that I thank Uncle Jim, Aunt Nonie, and all their children for showing up so generously within the Hammer community. Long may you and your business thrive and may your children and grandchildren also be blessed with the joys that come with giving.

Barbara Tuckner is the Immediate Past President for the Hammer Board of Directors. Her father, Jerry Tuckner served on Hammer’s Board and the Finance Committee for too many years to count.